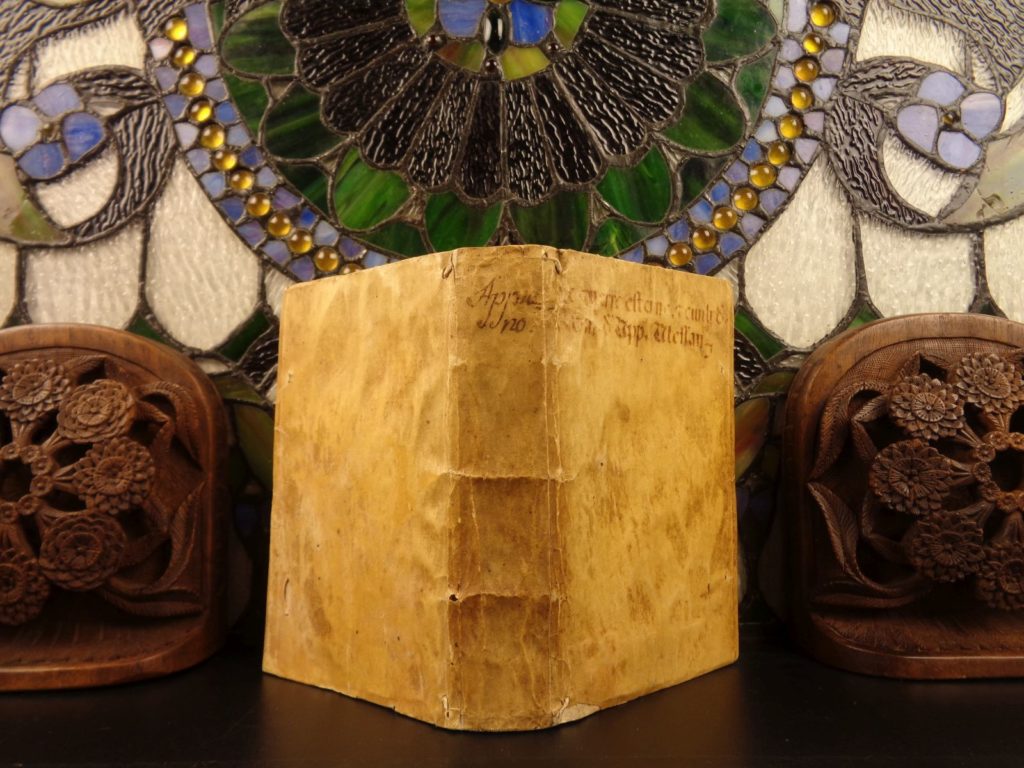 Appian of Alexandria (c. AD 95 – c. AD 165) was a Roman historian of Greek origin who flourished during the reigns of Emperors of Rome Trajan, Hadrian, and Antoninus Pius. The Civil Wars, five of the later books in the corpus, concern mainly the end of the Roman Republic and take a conflict-based approach to history. 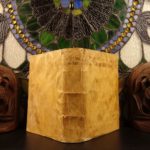 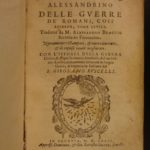 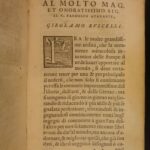 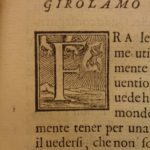 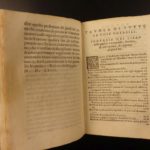 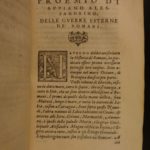 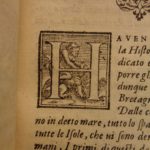 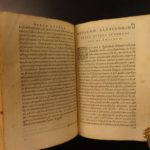 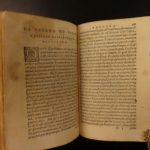 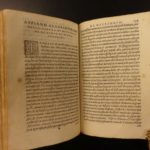 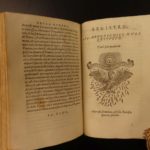 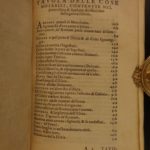 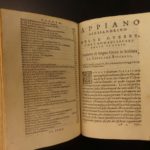 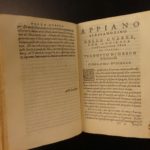 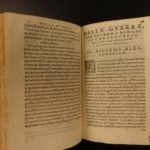 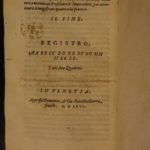 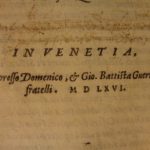 Appian of Alexandria (c. AD 95 – c. AD 165) was a Roman historian of Greek origin who flourished during the reigns of Emperors of Rome Trajan, Hadrian, and Antoninus Pius. The Civil Wars, five of the later books in the corpus, concern mainly the end of the Roman Republic and take a conflict-based approach to history.

He was born circa 95 in Alexandria. He tells us, after having filled the chief offices in the province of Aegyptus (Egypt), he went to Rome circa 120, where he practised as an advocate, pleading cases before the emperors (probably as advocatus fisci),[1] that in 147 at the earliest he was appointed to the office of procurator, probably in Egypt, on the recommendation of his friend Marcus Cornelius Fronto, a well-known litterateur. Because the position of procurator was open only to members of the equestrian order (the “knightly” class), his possession of this office tells us about Appian’s family background.

His principal surviving work (Ῥωμαϊκά, known in Latin as Historia Romana and in English as Roman History) was written in Greek in 24 books, before 165. This work more closely resembles a series of monographs than a connected history. It gives an account of various peoples and countries from the earliest times down to their incorporation into the Roman Empire, and survives in complete books and considerable fragments.[1] The work is very valuable, especially for the period of the civil wars.

The Civil Wars, five of the later books in the corpus, concern mainly the end of the Roman Republic and take a conflict-based approach to history.

Little is known of the life of Appian of Alexandria. He wrote an autobiography that has been almost completely lost.[2] Information about Appian is distilled from his own writings and a letter[which?] by his friend Cornelius Fronto.[3] However, it is certain that Appian was born around the year AD 95 in Alexandria, the capital of Roman Egypt. Since his parents were Roman citizens capable of paying for their son’s education, it can be determined that Appian belonged to the wealthy upper classes.[citation needed]

It is believed that Appian moved in 120 to Rome, where he became a barrister. In the introduction to his Roman History, he boasts “that he pleaded cases in Rome before the emperors.” The emperors he claims to have addressed must have been either Hadrian or Marcus Aurelius and definitely Antoninus Pius, for Appian remained in Egypt at least until the end of the reign of Trajan (117). In the letter of Cornelius Fronto, it is revealed that a request on behalf of Appian to receive the rank of procurator occurred during the co-regency[which?] between 147 and 161. Although Appian won this office, it is unclear whether it was a real job or an honorific title. The only other certain biographical datum is that Appian’s Roman History appeared sometime before 162. This is one of the few primary historical sources for the period.

Appian began writing his history around the middle of the second century AD. Only sections from half of the original 24 books survive today. The most important remnants of Appian’s work are the five books on the Civil Wars—books 13-17 of the Roman History. These five books stand out because they are the only comprehensive, meticulous source available on an extremely significant historical period, during which Roman politics were in turmoil because of factional strife.

Especially notable is this work’s ethnographic structure. Appian most likely used this structure to facilitate his readers’ orientation through the sequence of events, which occur in different places and are united only by their relationship to Rome. A literary example of this can be found from Appian’s Civil Wars (part 5 of 17). It states, “And now civil discord broke out again worse than ever and increased enormously….so in the course of events in the Roman empire was partitioned….by these three men: Antony, Lepidus, and the one who was first called Octavius….shortly after this division they fell to quarrelling among themselves…Octavius…first deprived Lepidus of Africa…and afterward, as the result of the battle of Actium, took from Antony all the provinces lying between Syria and the Adriatic gulf.”

One might expect that a historical work covering nine centuries and countless different peoples would involve a multitude of testimonials[clarification needed] from different periods. However, Appian’s sources remain uncertain, as he only mentions the source of his information under special circumstances. He may have relied primarily on one author for each book, whom he did not follow uncritically, since Appian also used additional sources for precision and correction.[citation needed] At our present state of knowledge questions regarding Appian’s sources cannot be solved.