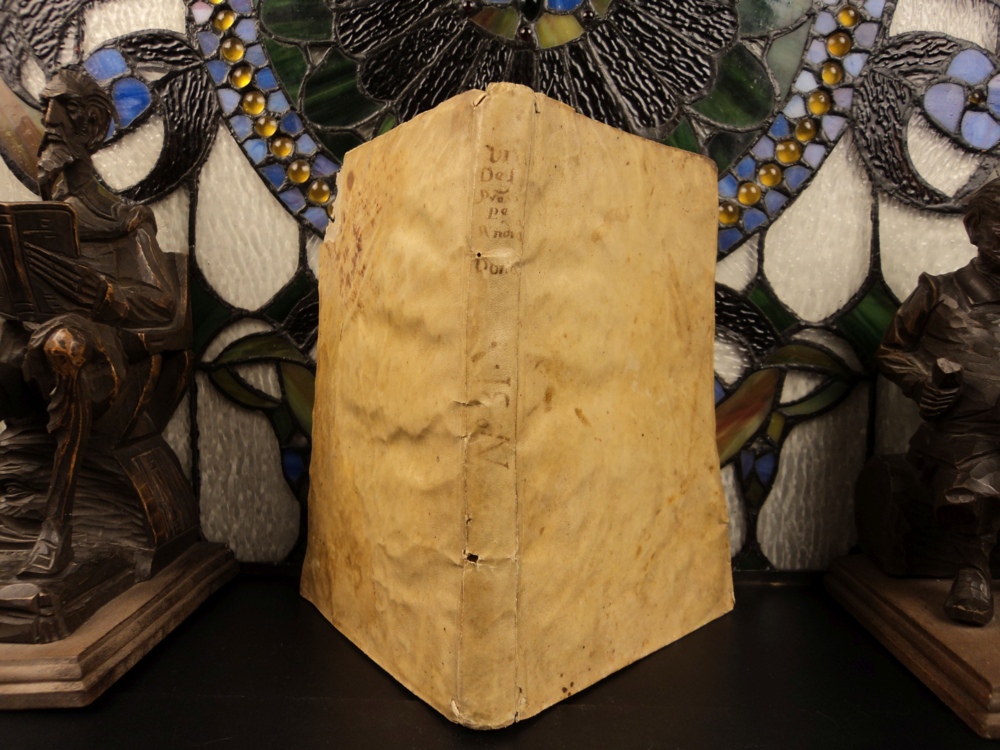 We do not find this very rare book for sale anywhere else worldwide! 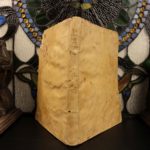 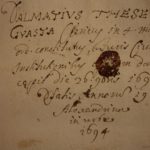 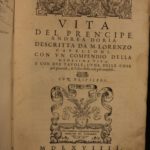 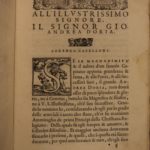 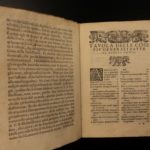 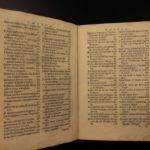 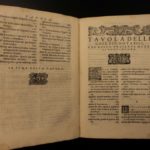 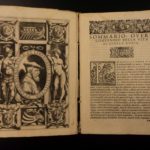 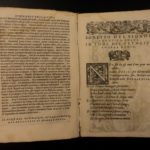 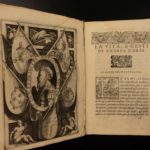 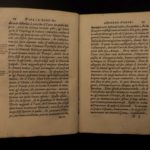 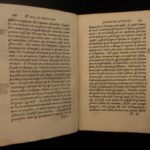 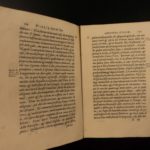 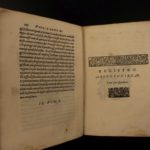 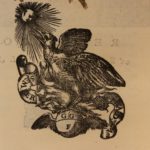 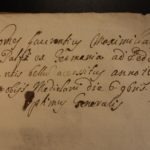 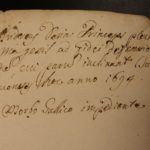 We do not find this very rare book for sale anywhere else worldwide!

Pages: complete with all 188 pages; plus indexes, prefaces, and such; some pages loose but present

Doria was born at Oneglia from the ancient Genoese family, the Doria di Oneglia branch of the old Doria, de Oria or de Auria family. His parents were related: Ceva Doria, co-lord of Oneglia, and Caracosa Doria, of the Doria di Dolceacqua branch. Orphaned at an early age, he became a soldier of fortune, serving first in the papal guard and then under various Italian princes.

In 1503 he was fighting in Corsica in the service of Genoa, at that time under French vassalage, and he took part in the rising of Genoa against the French, whom he compelled to evacuate the city. From that time onwards, he became famous as a naval commander. For several years he scoured the Mediterranean in command of the Genoese fleet, waging war on the Turks and the Barbary pirates.

Wars between France and the Holy Roman Empire[edit]

In the meanwhile Genoa had been recaptured by the French, and in 1522 by the armies of the Holy Roman Emperor.

But Doria joined the French or popular faction and entered the service of King Francis I of France, who made him captain-general; in 1524 he relieved Marseille, which was besieged by the Imperials, and later helped to place his native city once more under French domination.

Dissatisfied with his treatment at the hands of Francis, who was mean about payment, he resented the king’s behavior in connection with Savona, which he delayed handing back to the Genoese as he had promised.

Consequently, on the expiration of Doria’s contract he entered the service of Emperor Charles V (1528).

Re-establishment of the Genoese Republic[edit]

Portrait of Andrea Doria as Neptune, by Agnolo Bronzino

Doria ordered his nephew Filippino, who was then blockading Naples in alliance with a French army, to withdraw; Doria then sailed for Genoa where, with the help of some leading citizens, he expelled the French and re-established the republic under imperial protection.

He reformed the constitution in an aristocratic sense, most of the nobility being Imperialists, and put an end to the factions which divided the city, by creating 28 Alberghi or “clans”. The 28 Alberghi that formed this new ruling class included the Cybo, Doria, Fieschi, Giustiniani, Grimaldi, Imperiale, Pallavicino, and Spinola families.[1][2]

He refused offers to take the lordship of Genoa and even the dogeship, but accepted the position of “perpetual censor”, and exercised predominant influence in the councils of the republic until his death. The title “censor” in this context was modeled on its meaning in the Roman Republic, i.e., a highly respected senior public official (see Roman censor), rather than its modern meaning having to do with censorship. He was given two palaces, many privileges, and the title of Liberator et Pater Patriae (Liberator and Father of His Country).

As imperial admiral he commanded several expeditions against the Ottoman Empire, capturing Koroni and Patras, and co-operating with the emperor himself in the capture of Tunis (1535). Charles found him an invaluable ally in the wars with Francis I, and through him extended his domination over the whole of Italy.

In February 1538, Pope Paul III succeeded in assembling a Holy League (comprising the Papacy, Spain, the Holy Roman Empire, the Republic of Venice and the Maltese Knights) against the Ottomans, but Hayreddin Barbarossa defeated its combined fleet, commanded by Andrea Doria, at the Battle of Preveza in September 1538. This victory secured Turkish dominance over the Mediterranean for the next 33 years, until the Battle of Lepanto in 1571.

He accompanied Charles V on the ill-fated Algiers expedition of 1541, of which he disapproved, and which ended in disaster. For the next five years he continued to serve the emperor in various wars, in which he was generally successful and always active, although now over seventy years old.

After the Peace of Crépy between Francis and Charles in 1544, Doria hoped to end his days in quiet. However, his great wealth and power, as well as the arrogance of his nephew and heir Giannettino Doria, had made him many enemies, and in 1547 the Fieschi conspiracy to dislodge his family from power took place. Giannettino was killed, but the conspirators were defeated, and Doria showed great vindictiveness in punishing them, seizing many of their fiefs for himself. He was also implicated in the murder of Pier Luigi Farnese, duke of Parma and Piacenza, who had helped Fieschi.

Other conspiracies followed, of which the most important was that of Giulio Cybo (1548), but all failed. Although Doria was ambitious and harsh, he was a patriot and successfully opposed Emperor Charles’s repeated attempts to have a citadel built in Genoa and garrisoned by Spaniards; neither blandishments nor threats could win him over to the scheme.

Nor did age lessen his energy, for in 1550, aged 84, he again put to sea to confront the Barbary pirates, but with no great success. In 1552 the Ottoman fleet under the command of Turgut Reis defeated the Spanish-Italian fleet of Charles V under the command of Andrea Doria in the Battle of Ponza (1552). War between France and the Empire having broken out once more, the French seized Corsica in the Invasion of Corsica (1553), then administered by the Genoese Bank of Saint George. Doria was again summoned, and he spent two years (1553–1555) on the island fighting the French with varying fortune.

He returned to Genoa for good in 1555, and being very old and infirm, he gave over the command of the galleys to his great-nephew Giovanni Andrea Doria, the son of Giannettino Doria, who conducted an expedition against Tripoli, but proved even more unsuccessful than his great-uncle had been at Algiers, barely escaping with his life after losing the Battle of Djerba against the Turkish fleet of Piyale Pasha and Turgut Reis. Andrea Doria left his estates to Giovanni Andrea. The family of Doria-Pamphili-Landi is descended from Giovanni Andrea Doria and bears his title of Prince of Melfi.

Several ships were named in honour of the Admiral:

The battleship Andrea Doria, completed in 1891, which served in the late 19th and early 20th century, was stricken in 1911, and served as the floating battery GR104 during World War I before being scrapped in 1929.

The battleship Andrea Doria, completed in 1916, which served in both World War I and World War II and was stricken in 1956.

The Italian missile cruiser Andrea Doria, built in 1964 and decommissioned in 1991.