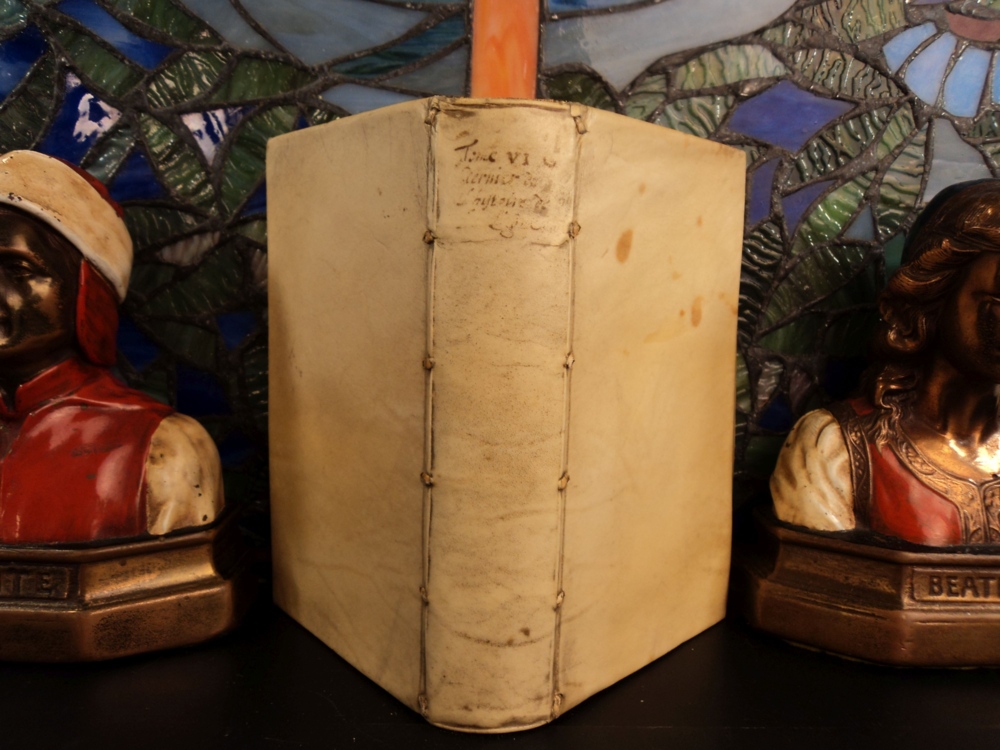 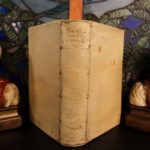 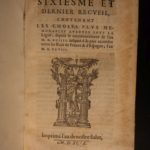 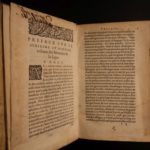 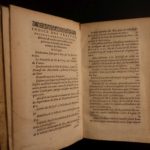 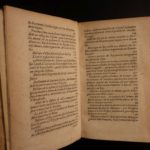 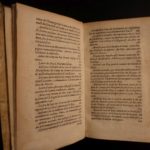 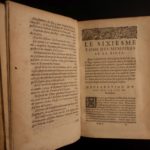 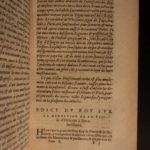 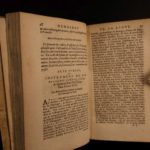 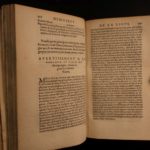 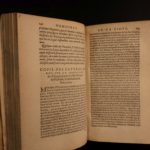 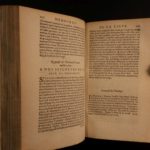 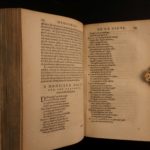 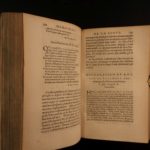 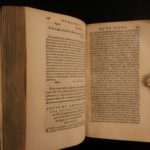 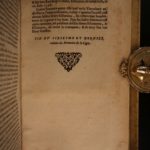 Very Rare with No Others for Sale Worldwide

Pages: complete with all 723 pages; plus indexes, prefaces, and such

He was born at Senlis in northern France. He first studied law, then adopted the Reformed faith and became one of the pastors at Geneva in Switzerland (1566). He was called to Antwerp, to Orange, to Montpellier and to Nîmes as minister, and to Lausanne as professor; but remained at Geneva.

In 1595 he preached aggressively against Gabrielle d’Estrées, the favorite of Henry IV of France. He was put in prison by order of the Council of Geneva; after eight days he was released, although the French ambassador had demanded a more severe punishment.

He died at Geneva.