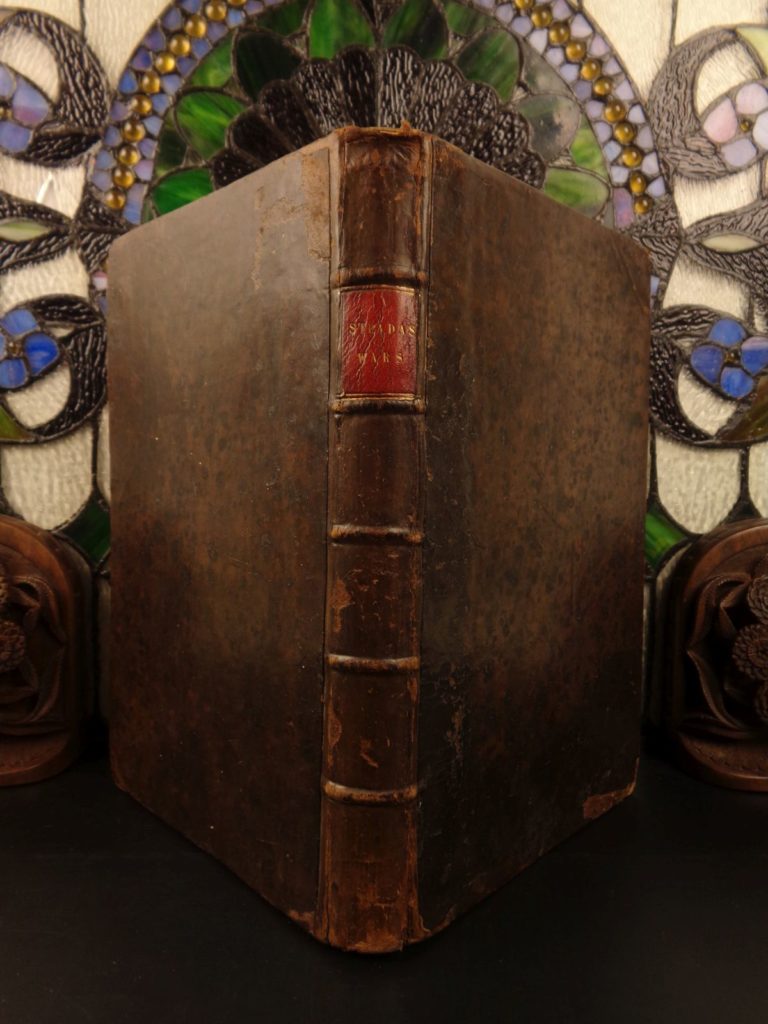 Famiano Strada’s history of The Netherlands, Belgium, and the Eighty Years’ War 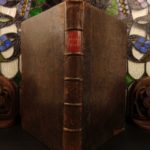 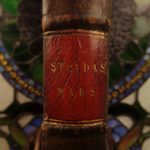 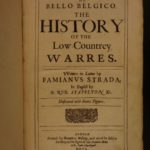 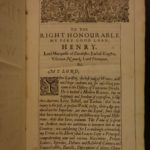 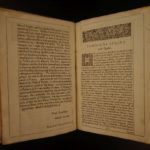 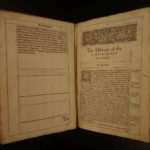 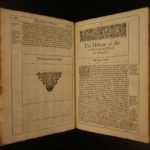 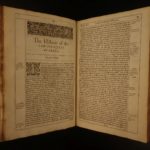 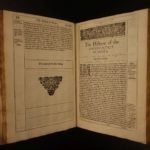 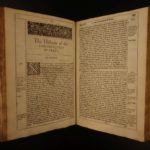 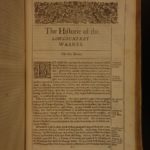 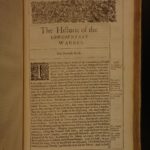 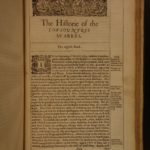 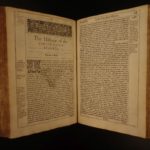 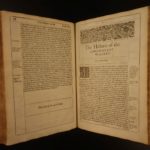 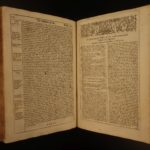 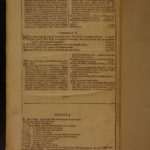 Famiano Strada’s history of The Netherlands, Belgium, and the Eighty Years’ War

Title: De bello Belgico = The history of the Low-Countrey warres

Famiano Strada was a Jesuit scholar who taught at the Collegio Romano of the Jesuits in Rome. He taught rhetoric and Latin to include Bishop Lorenzo della Robbia and Pope Clement IX. He was fiercely anti Tacitus, because he felt that the Roman writer was to undermine the authority of the king and gave rise to undermine confidence in the leadership.

The most famous work of Famiano Strada, De Bello Belgico decades duae, 1555-1590 (Dutch: The war in the Low Countries), and was written with the help of Alexander Farnese (1545-1592), around 1602. It was published in 1632 and translated into Dutch in 1646. In 1655 it was published in Dordrecht at the time that neither Holland nor in four other provinces a supporter of Orange was governor. The book describes the sights and sounds of the battle between the Spanish troops of the Duke of Parma and the troops of the States General of William of Orange.

Strada’s historiography of the Eighty Years’ War became in the 17th century, known in the Netherlands and was criticized for its pro-Spanish attitude of Strada. Strada defended in turn by indicating that the supporters of Orange fought not from religious conviction but only the material interests of the secular nobles defended.

Another important work is Prolusiones academicae (Scholar Previews “), issued in 1617, with treatises on style and criticism. Here one finds include a story about a nightingale and a musician, which later formed the inspiration for the English playwright John Ford (1586-1640) in the writing of The Lovers Melancholy..