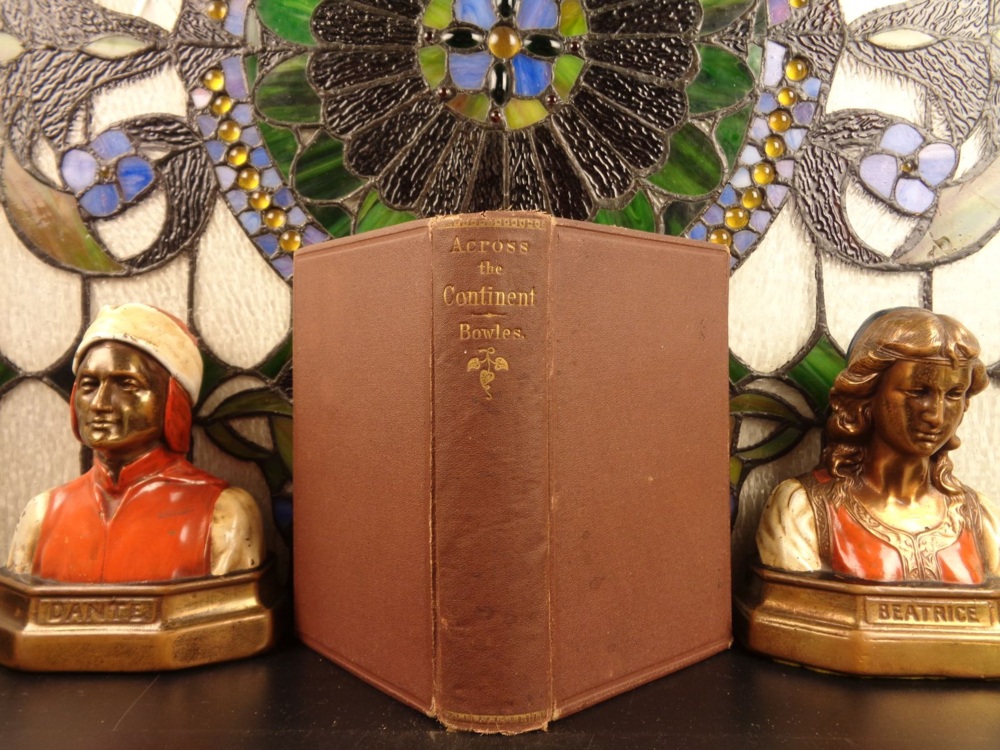 Samuel Bowles III (1826 – 1878) was an American journalist born in Springfield, Massachusetts. Beginning in 1844 he was the publisher and editor of the Springfield Republican, a position he held until his death in 1878. 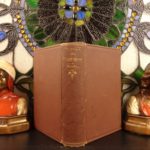 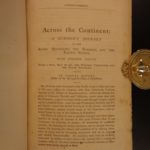 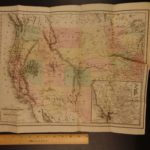 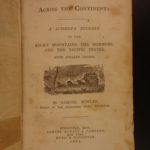 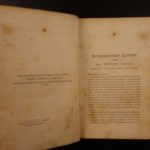 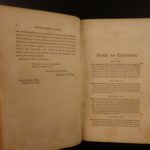 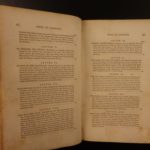 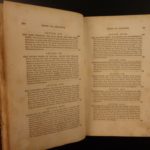 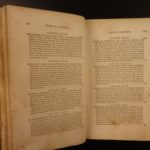 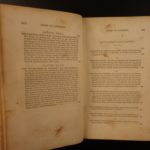 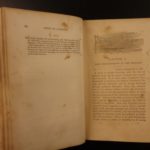 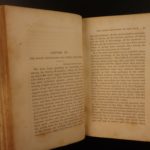 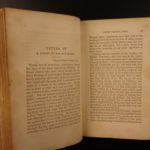 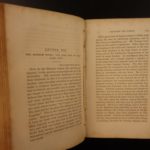 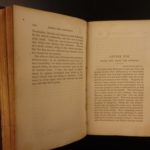 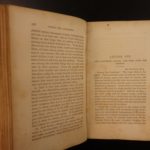 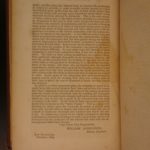 Samuel Bowles III (1826 – 1878) was an American journalist born in Springfield, Massachusetts. Beginning in 1844 he was the publisher and editor of the Springfield Republican, a position he held until his death in 1878.

Title: Across the continent : a summer’s journey to the Rocky Mountains, the Mormons, and the Pacific states, with Speaker Colfax

Pages: complete with all 452 pages; plus indexes, prefaces, and such

Samuel Bowles III (February 9, 1826 – January 16, 1878) was an American journalist born in Springfield, Massachusetts. Beginning in 1844 he was the publisher and editor of the Springfield Republican, a position he held until his death in 1878.[1]

Bowles was educated in public schools. After some time spent at the high school, he was finished at a private institution run by George Eaton, in Springfield. Bowles inherited the Republican from his father, Samuel Bowles (II) (1797-1851), who had established the paper as a weekly in 1824. At the age of seventeen years he began working in the printing-office. For a year his work consisted in the miscellaneous duties of office-boy, and included everything except the writing of leading editorials. In 1844 he persuaded his father to publish the paper daily, and on 27 March of that year the first daily issue appeared. The principal duties of the management of the new journal fell on young Bowles.[2]

The winter of 1844-1845 he became ill, and he was obliged to spend some time in the South. A series of fifteen letters, descriptive of southern experiences, contributed to the paper at this time, were widely read. In December 1845, the Republican became a morning paper, and with the change followed the severe night-work for the editors. The father meanwhile devoted more attention to the counting-room, and the son occupied himself more exclusively with the editorial duties, in which he was ably assisted by Dr. Josiah Gilbert Holland, who continued with the paper as editor until 1857, and as a contributor until 1864.[2]

First Home of the Springfield Republican

By 1850 the Republican had acquired the largest circulation of any daily paper in New England, outside of Boston, and as fast as the money came in it was expended in increasing the plant. In 1851 the father died, and the entire management devolved on the young Bowles, who was then twenty-five years old. During the years that followed the time was occupied with incessant work and hard struggles. The paper was steadily growing in reputation and circulation, and its editor becoming known as an industrious, bold, and fearless journalist.[2]

Bowles was highly involved in all aspects of the paper’s operations and retained primary editorial control for most of his career. During his tenure, the paper gained its national reputation, though it remained largely regional and local in its concerns, featuring news from Springfield and surrounding small towns. At the time, the New York Tribune called it “the best and ablest country journal published on the continent.”[3] In 1857 Bowles attempted to expand into the Boston market by partnering to publish the Boston Traveller. As the new venture was largely unsuccessful, he left the partnership after a few months to return as editor of the Republican.[4]

Alongside its news items, the Republican published sermons, poetry, short fiction, and took a strong moral and political editorial stance. During the controversies affecting slavery and resulting in the American Civil War, Bowles’s paper supported, in general, the Whig and Republican parties and an anti-slavery agenda. In the period of Reconstruction under President Grant, his paper represented anti-administration or Liberal Republican opinions. In 1872 the Republican supported Horace Greeley in his campaign for the presidency.[2] In the disputed election of 1876 he favored the claims of Samuel J. Tilden, the reform candidate who won the popular vote but lost the Electoral College. Subsequently, the paper became independent in politics. [1]

In 1864 “The Mason Auto Photographic Album” was published with the reference on the inside first page to Samuel Bowles & Co. Springfield, Mass. The leather bound book appears to be a yearbook for The College of New Jersey (now Princeton University) 1864 graduating class. [5]

The long-running success of Bowles’s paper was attributed not only to its subject matter and local relevancy but also to its lively, concise, and professionally written style. George S. Merriam in his Life and Times of Samuel Bowles (1885) described Bowles’s style in the following way:

His style was admirable,—simple, direct, pure, forcible without being passionate, pungent without being vulgar, often delicately sarcastic and deliciously humorous, never egotistical, never suggesting the writer, always representing the journal, and this as the voice of the people,—he was by nature, by culture, by experience the model modern working journalist. He saw the world without, partly through others, but chiefly through its own words, interpreted to him by his own divine instincts. (p. 107)

During his lifetime, and subsequently, the Republican office was a sort of school for young journalists, especially in the matter of pungency and conciseness of style, one of his maxims being “put it all in the first paragraph.”[1]

In 1865, he made a journey to the Pacific coast with a large company, and in 1868 travelled as far as Colorado. In 1869, he again crossed the continent. He visited Europe in 1862, and again in 1870, 1871, and 1874; indeed, frequent trips were a necessity to him on account of ill health, his constitution having long since been impaired by over-work.[2] Bowles published two books of travel, Across the Continent (1865) and The Switzerland of America (1869), which were combined into one volume under the title Our New West (1869). His The Pacific Railroad Open, How to Go, What to See was a small collection of papers that originally appeared in the Atlantic Monthly (Boston, 1869).[2]

While an author himself, Bowles was friends with notable men and women of American letters. Josiah Gilbert Holland, a novelist and poet, was both a friend to Bowles and an associate of the Republican. Bowles was also a close friend and correspondent with the poet Emily Dickinson and her family. It has been speculated that he is the subject of Dickinson’s romantic and submissive “Master” letters, though this is debated among scholars.[6]

In 1848 Bowles married Mary Schermerhorn, and together they had ten children. Bowles died in Springfield in 1878, and he was succeeded as publisher and editor-in-chief of the Republican by his son Samuel Bowles (IV) (1851-1915). In 1884, Samuel Bowles (IV) married Elizabeth Hoar, the daughter of Ebenezer R. Hoar and niece of George Frisbie Hoar. They had two sons: Samuel, who became a journalist in Boston, and Sherman, who joined a newspaper in Philadelphia.